Cosmic race against spacetime; what you see now is already drifting away. 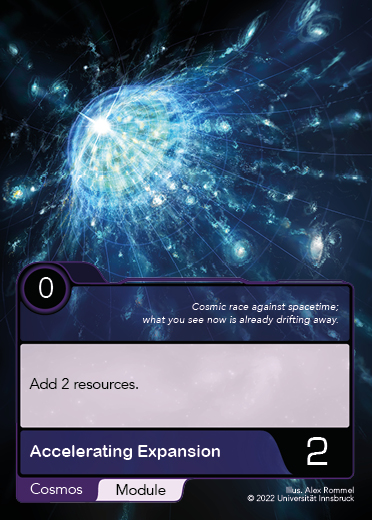 All resources expire at the end of turn.

Long ago, we realized that galaxies and all we could observe seemed to be drifting away from us. Was it that they were actually moving away or was there something else? To answer this question, astronomers measured the light of supernovas at different distances from Earth. They discovered that the ones far away were all moving at roughly the same speed but faster than the closer ones. This meant that they themselves are not moving, but that the space between us is expanding. The more space there is between us and a celestial body, the faster it drifts away...there are galaxies that move away from us even faster than light! But many mysteries still remain unsolved...what is it that makes the Universe expand? 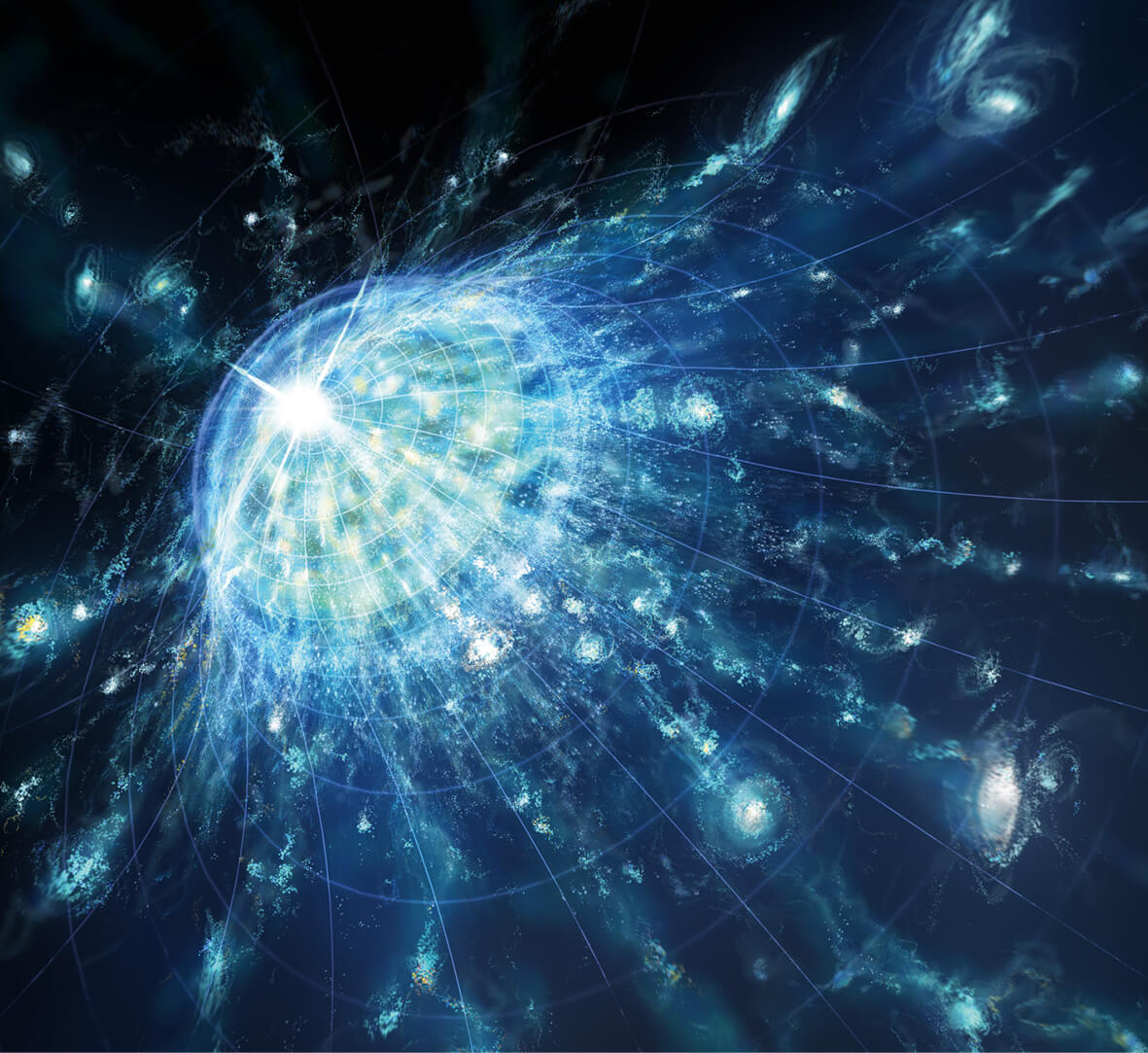 What is the universe expanding into?

Was the universe once a single dot?

Why can galaxies drift away from us faster than light?

Does that mean that their light will never reach us?