3
HYPerlink Cost
ability
Reduce all progress to 0 until end of turn.
BasE Power 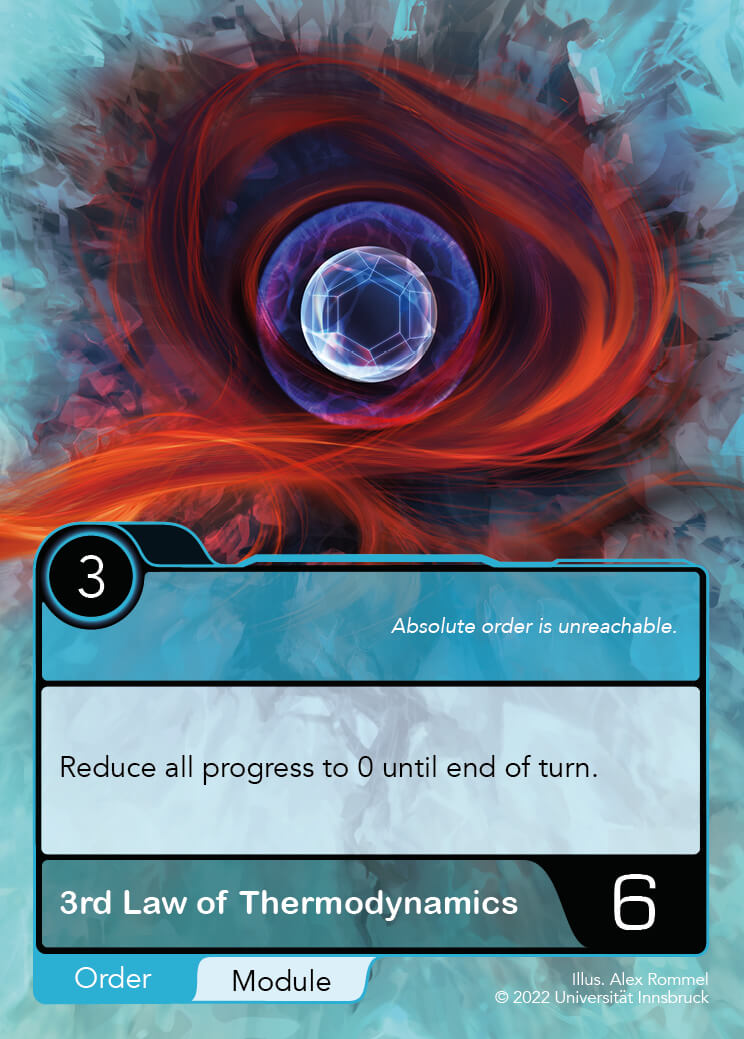 For as long as this effect applies, Guardians and effects effectively make 0 progress points.

How much can we cool things down? The answer is in the link between temperature and the microscopic world: to cool down an object, all we need to do is to slow down its atoms. However, there is a problem in the quantum world: if we could stop a particle, we would know both its position and velocity, which is impossible for quantum particles. Absolute cold is unreachable.

But this fundamental limit did not prevent scientists from devising better and better techniques to create the coldest spot in the Universe. In doing so, a new state of matter emerged: the Bose-Einstein condensate, where quantum particles behave in unison. 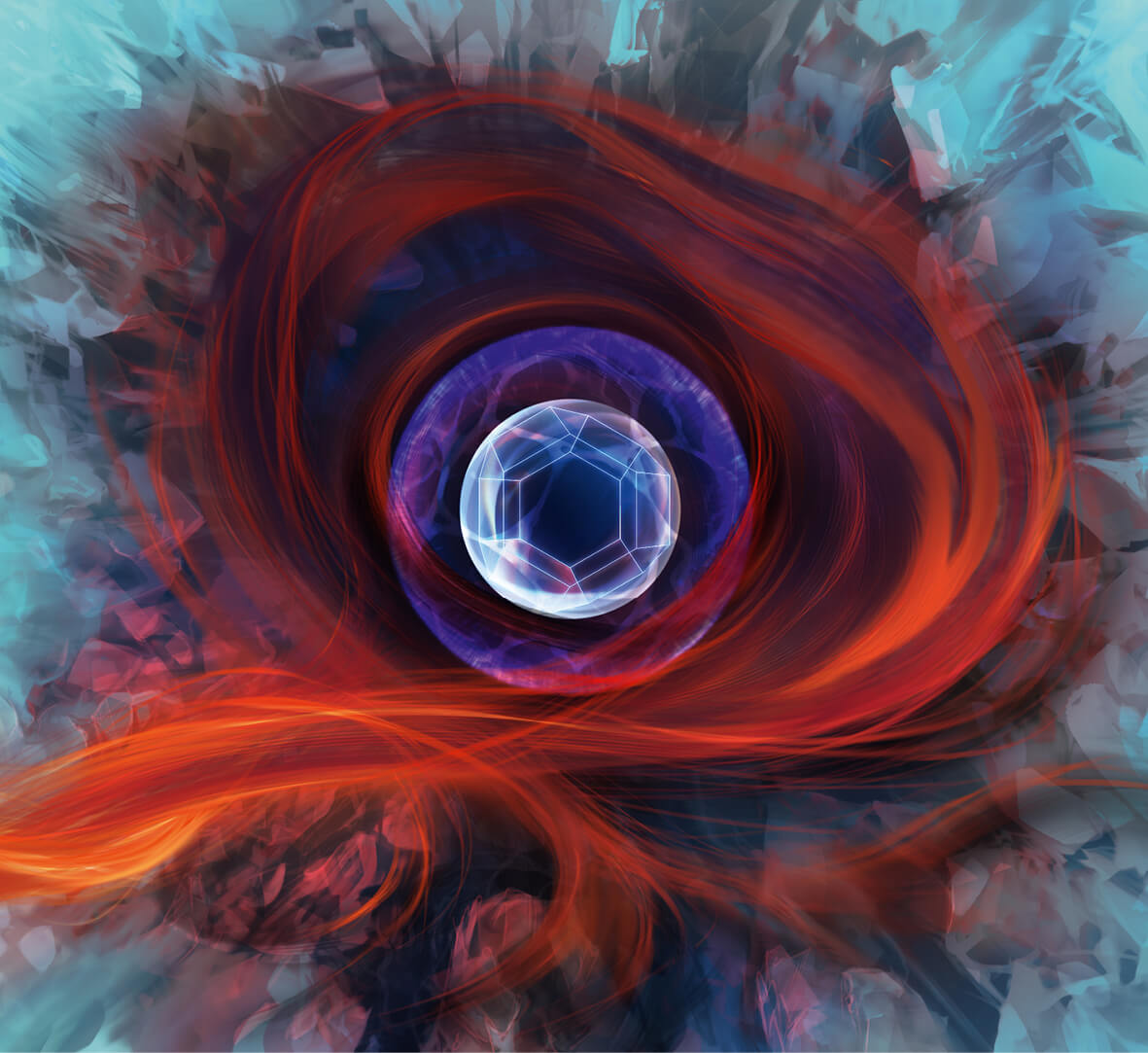 The third law of thermodynamics

How much can we cool things down?

Why is absolute zero unreachable?

The answer lies in a fundamental limit.