"Nothing in life is to be feared, it is only to be understood. Now is the time to understand more, so that we may fear less." — M. S. Sk_odowska-Curie 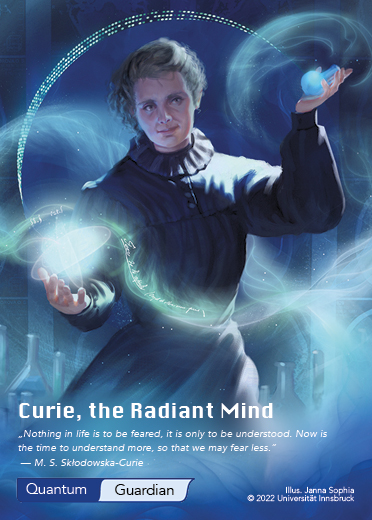 Maria Skłodowska-Curie was born in Poland in 1867. As a woman, at the time she wasn’t allowed to attend the university in her country, so she saved some money and moved to Paris, where she graduated in Physics and Mathematics.

During her doctorate, she studied the properties of uranium’s emission. Henri Bequerel had discovered that uranium releases energy without being exposed to light… but how? Curie’s solution defied a well established idea at that time: she suggested that atoms of a chemical element could transform into atoms of a different element, in a process that releases energy.

Together with her husband Pierre Curie, she discovered two new elements: polonium and radium. They investigated radioactivity and studied its potential to cure cancer.

Marie Curie was the first person to win two Nobel prizes, and the only one to win the prize in two different fields: Physics and Chemistry. She died in 1934, due to the radiation absorbed during all her scientific activities. Her pioneering work set the basis for many technologies that range from nuclear physics to medical diagnosis and treatment. 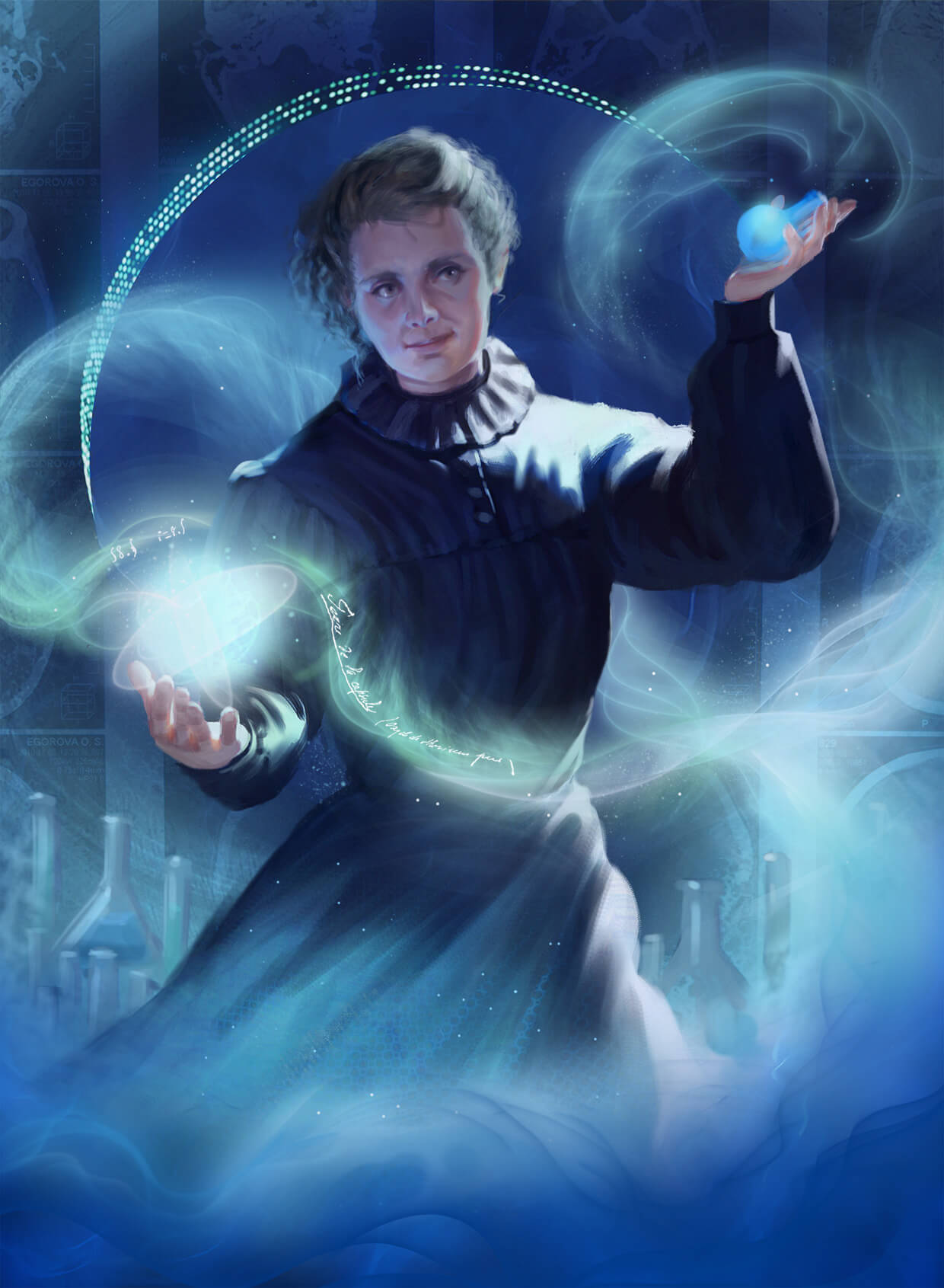 Her life and her research in radioactivity