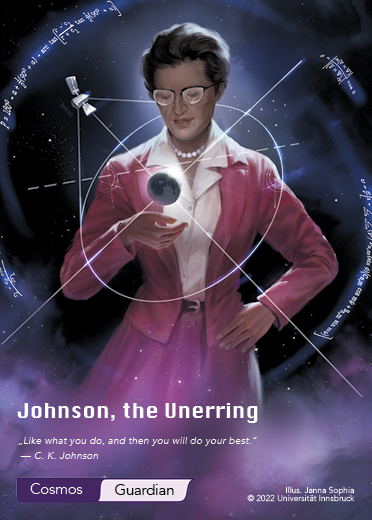 Katherine Johnson was a mathematician specialized in spaceflight trajectories. Even if the astronauts got most of the attention after each flight, such missions would not have been possible without the work of Johnson and her team.

Back in 1953, Johnson was selected to join what later would become NASA, the US space agency. Together with her colleagues in the Computing section, they made all the calculations needed for the first spaceflights.

Using analytical geometry, she computed the trajectories of the first crewed flights into space, allowing the astronauts to land safely. She also worked in the Apollo missions, which required an even more extraordinary level of precision to land on a mobile target: the Moon. 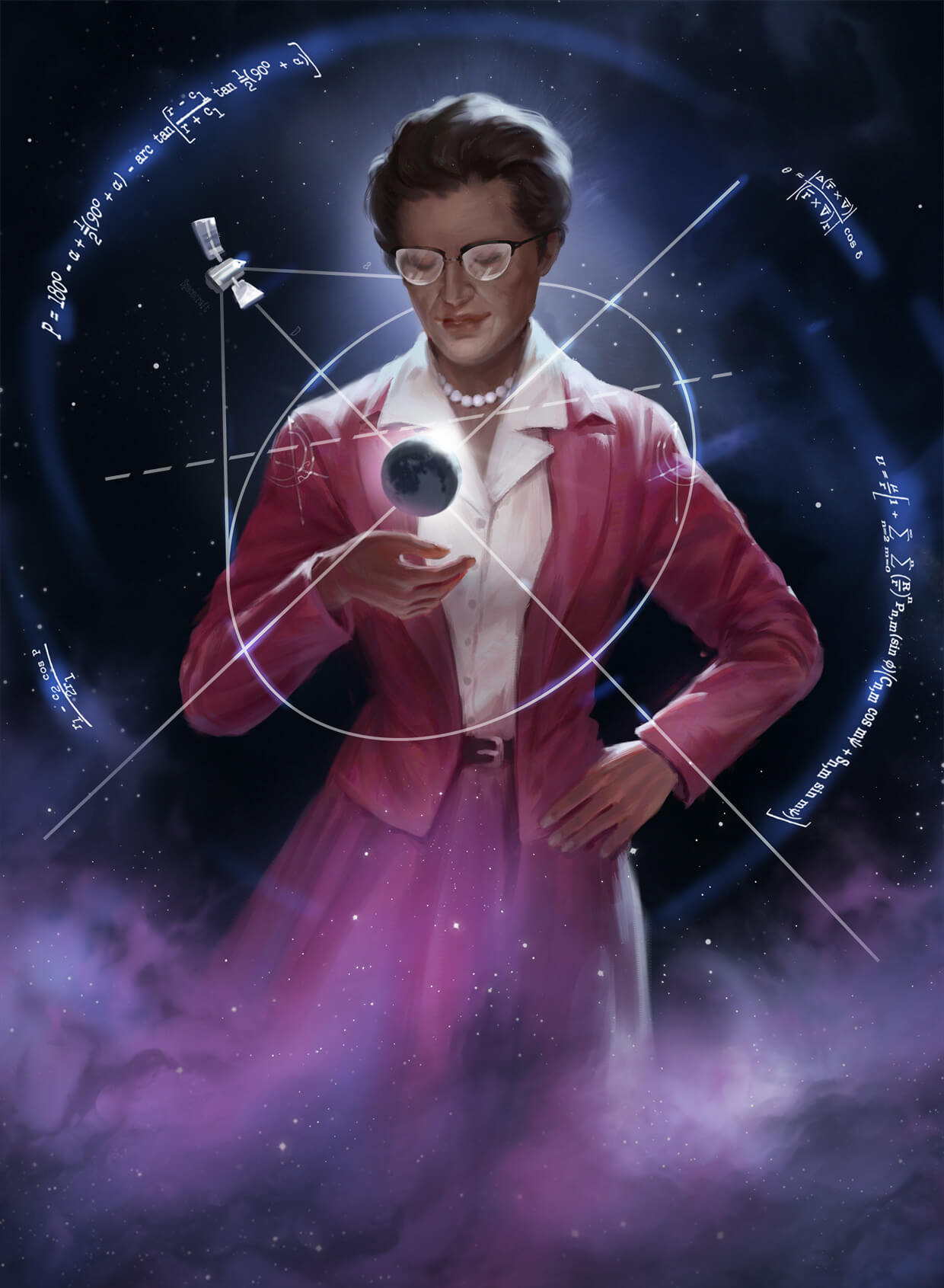 Meet the woman who computed the trajectories of Apolo 11 and many more spaceflights.