Countless photons dance between two mirrors, until they explode in a powerful beam. 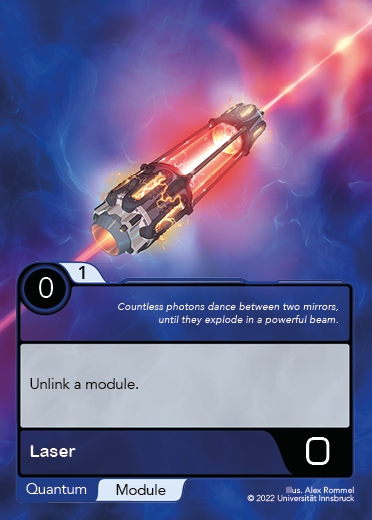 Studying nature not only satisfies our curiosity, but also leads to powerful devices. Thanks to our understanding of light emission from atoms, we invented the laser. Ever since their first demonstration, lasers have become an essential tool for surgery, industry, communication systems, and even in music shows.

Inside a laser, some excited atoms, trapped between two mirrors, have a surplus of energy that they can release. When they do so, they emit one photon, which starts a cascade where more atoms emit identical photons in the same direction. When the avalanche is strong enough, countless photons escape the trap in a powerful beam that we call laser. 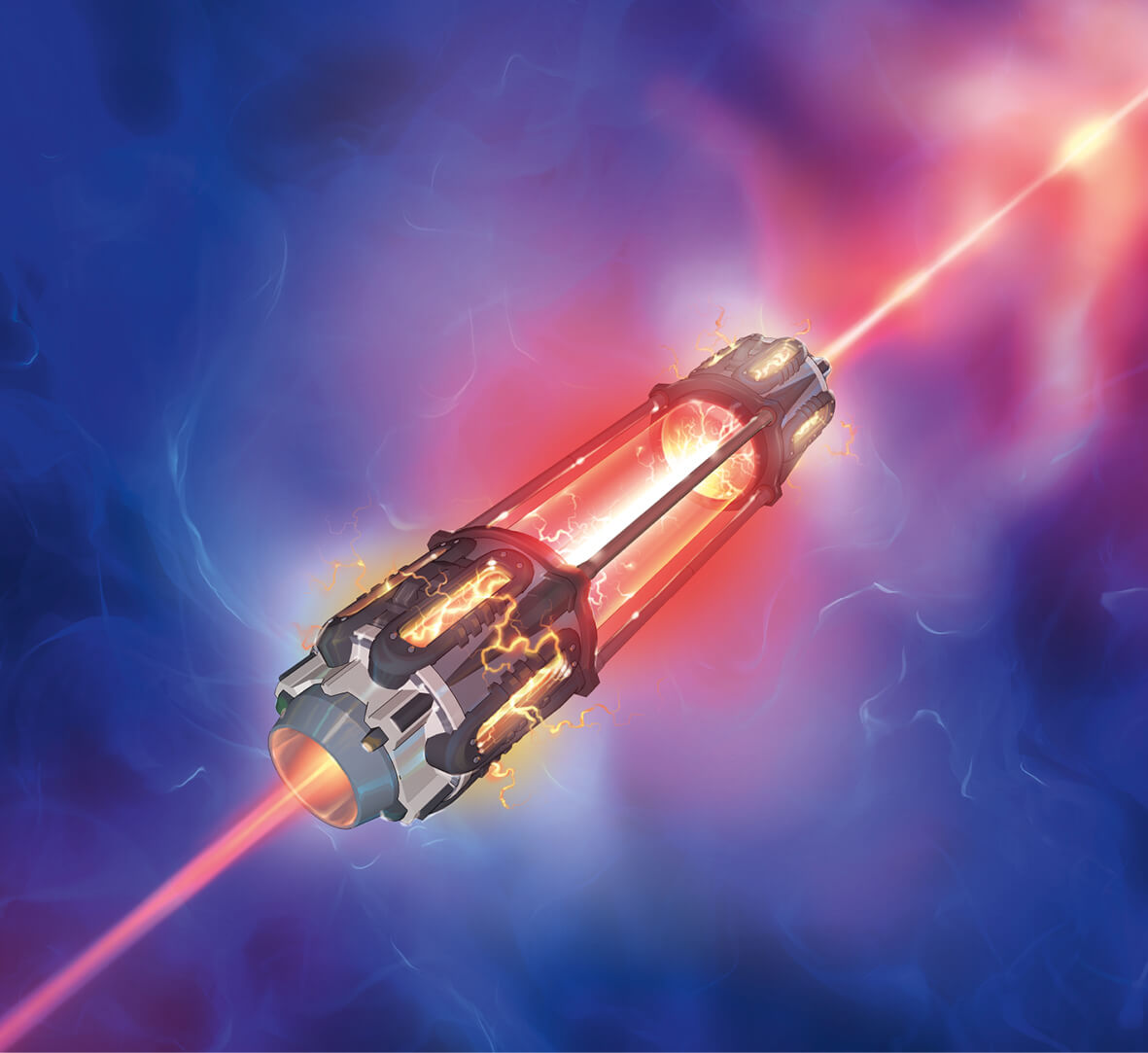 How does a laser work?

Discover the physics behind a laser.

Have a look at this new invention!