Unstable giant on the verge of collapsing. Don't blink, or an electron will appear. 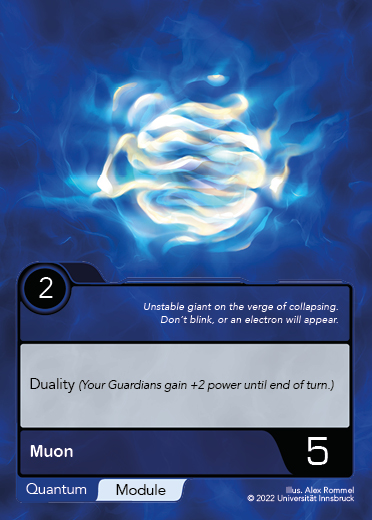 The muon is an elementary particle that is hundreds of times more massive than an electron. Both electrons and muons are fermions with negative charge, which is why the muon is known as the electron’s massive cousin. Muons reach the surface of Earth after cosmic rays interact with the atmosphere, creating a cascade of particles that fly down to us. In 2021, after two large experiments with muons, the scientific community was puzzled: the way muons wobbled in the presence of a magnetic field did not match the theory. Was the discrepancy due to an imperfect prediction, or does it hint at a new force yet to be revealed? 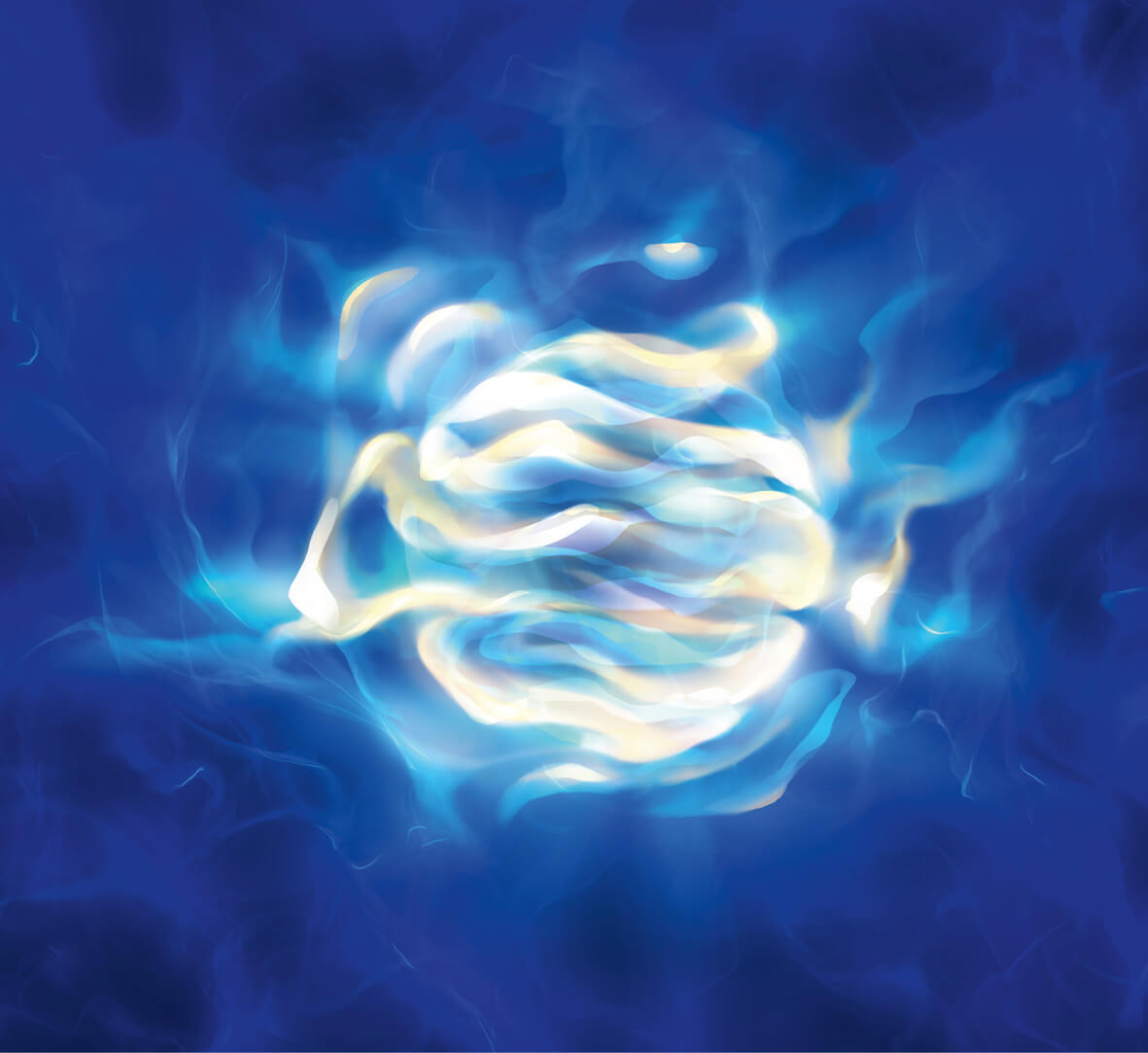 Is there a new fundamental force yet to be discovered?

How can muons reach the surface of Earth?