Endowed with the freedom of a loner, it wanders the intergalactic void. 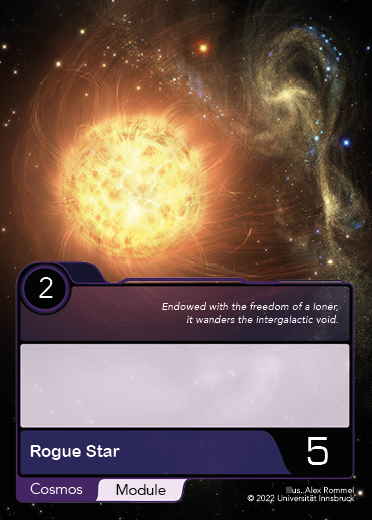 Scientists once launched a space probe beyond the Earth's atmosphere to collect cosmic infrared radiation. As it happens in experiments, they found a surprising result: an unexpected amount of radiation was coming from the empty intergalactic space. This surplus of radiation could be explained if there were more solitary stars travelling between galaxies than previously thought. These rogue stars are expelled from the outer shell of two galaxies when they merge. Doomed to wander the dark depths of space, these dwarf stars are now free from the turbulent events of their home galaxy. 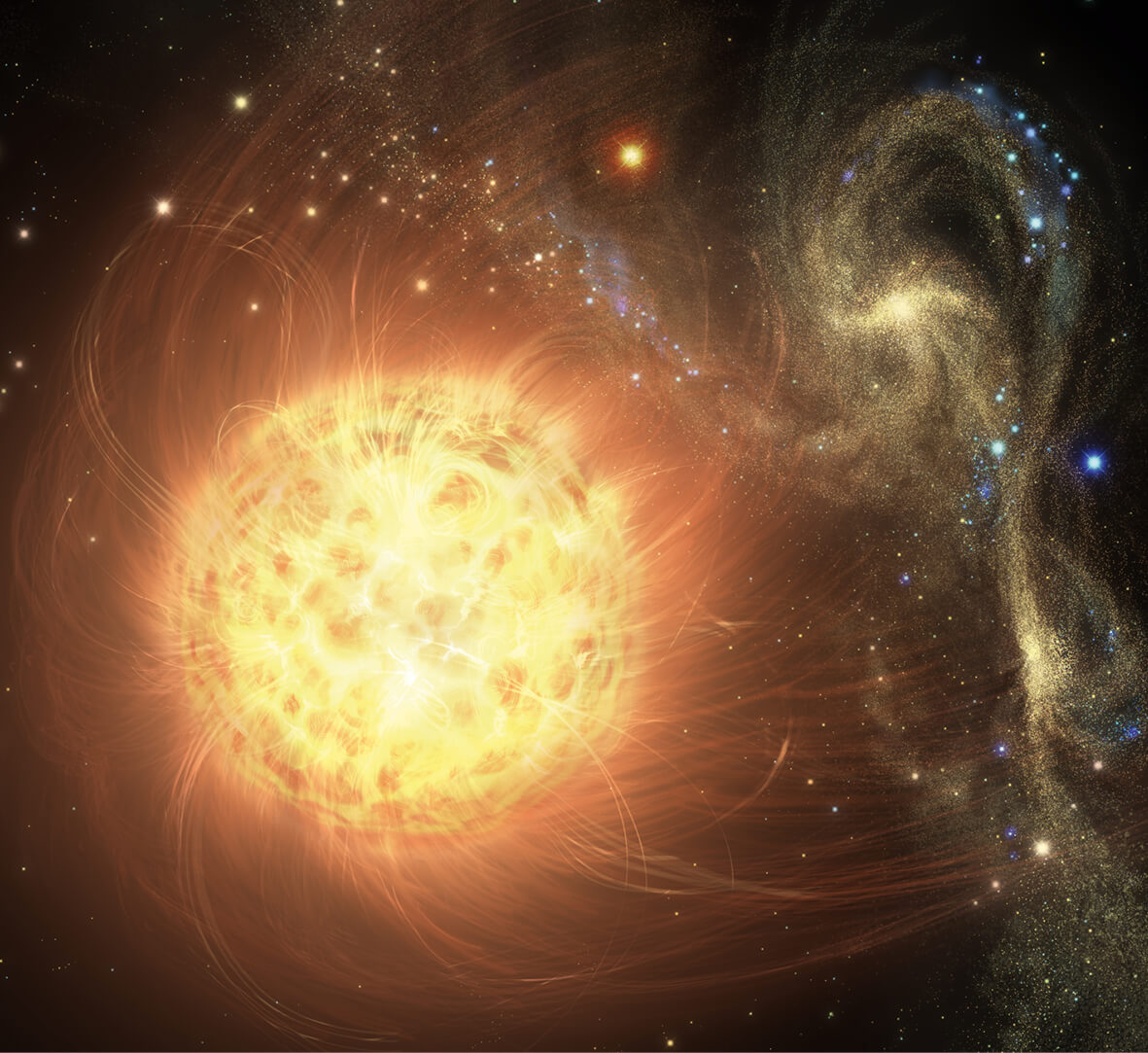 An incredibly fast star rushes through our galaxy

Will this speedy star be ejected away from our galaxy?

How do stars go rogue?

What are their main features?