One swallowed by a black hole, one radiates to infinity: tragic is the fate of quantum siblings. 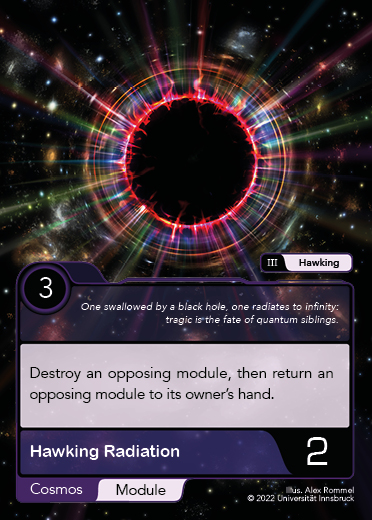 Black holes are super massive cosmic regions that distort spacetime so much that nothing can escape their grasp. There is one exception, though: this distortion generates particles at the event horizon which then radiate to infinity. These flux of particles, mostly photons, is called Hawking radiation. However, creating these particles reduces takes away energy from the black hole, which makes it slowly evaporate.
‍

Stephen Hawking was the first who successfully combined the microscopic realm of quantum physics with the relativistic effects of black holes to describe this phenomenon. Even though this radiation has not been detected yet, we now have strong evidence that confirms Hawking’s ideas. 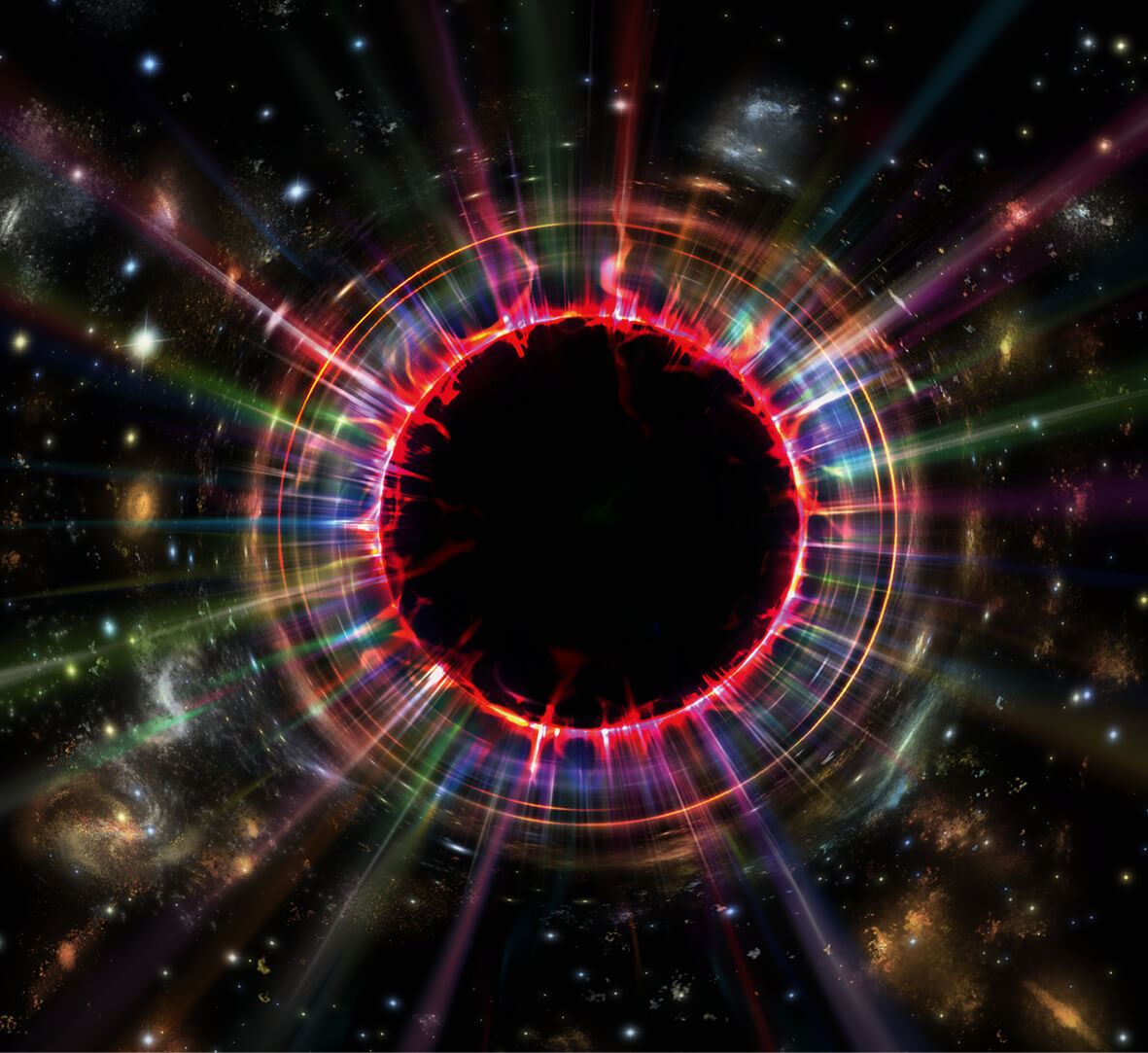 Black holes and their influence on quantum fields