2
Effect
Ability
Whenever an attacking Guardian would hack you, reduce that hack by 2.
guardian CaRD
Guardian
Noether, Keeper of Order

In a universe under constant change, seek symmetry and you will find what endures. 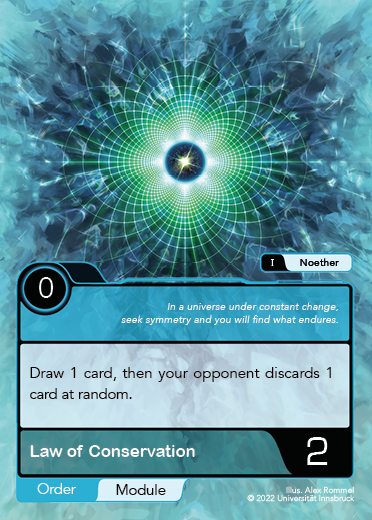 Guardian modules can be linked to any Guardian you own.

After centuries of experimentation, we realized that some quantities are constant in an isolated system. Energy, for example, cannot be created, nor can it be destroyed: only transformed. But a question still remains... why?

Emmy Noether answered this question by making an ingenious connection. She proved one of the deepest and most beautiful theorems: every continuous symmetry implies a law of conservation. We speak of a symmetry when a system undergoes a change, like being shifted to the side, but it still looks the same. Take for example an experiment that is symmetric in time: no matter when an apple falls to the ground, its movement will always look the same, whether it fell yesterday or in Newton’s time. Guess which quantity is conserved under time symmetry? Yes, energy! 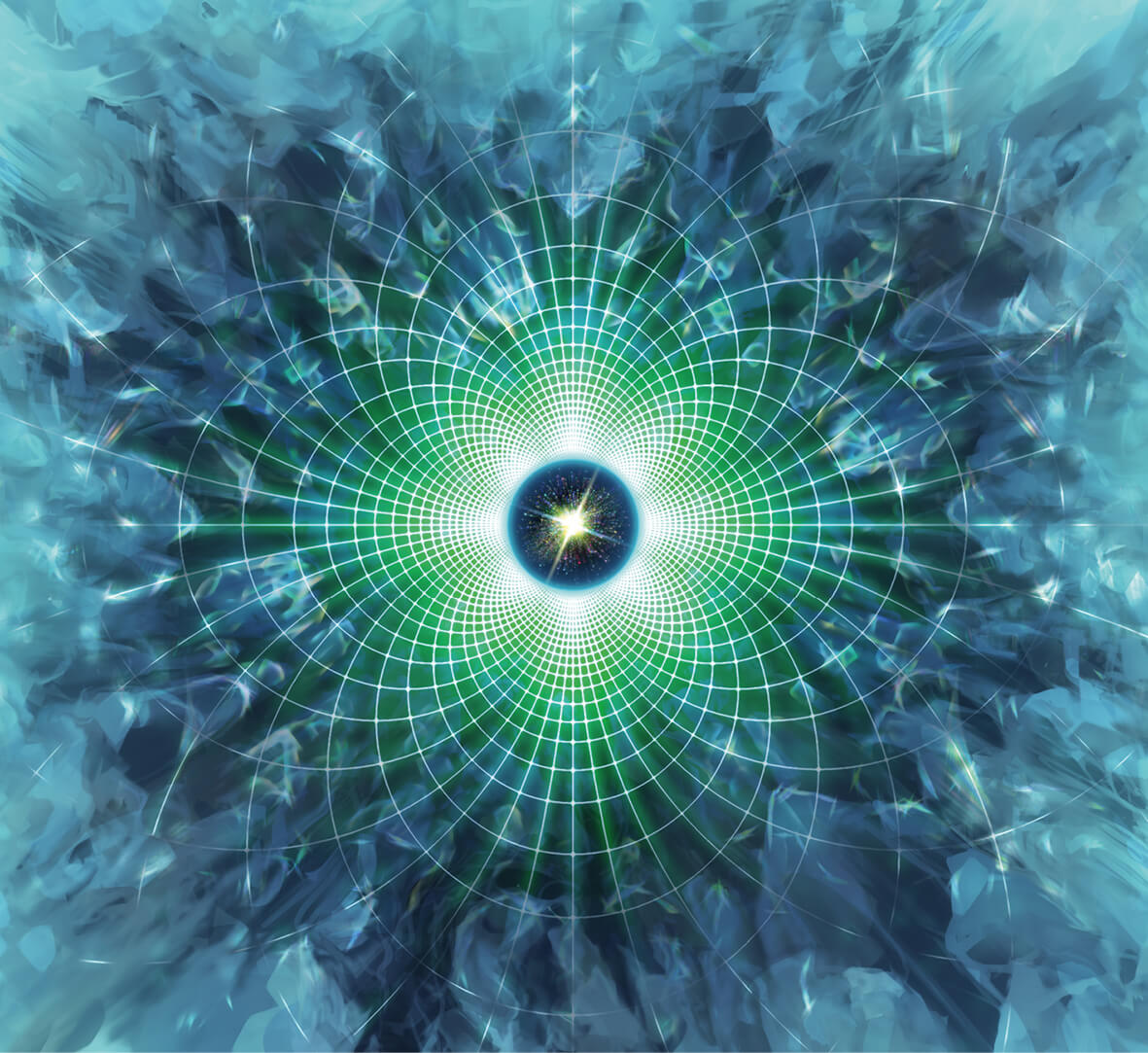 Why is energy constant?

The beautiful connection between symmetries and conservation laws.

Noether's theorem in 3 minutes, by one of the participants of the Breakthrough Junior Challenge.

Dive deeper into the implications of Noether’s theorem

Is the conservation of energy ever violated?