"The old guard at Göttingen should take some lessons from Miss Noether." — A. Einstein 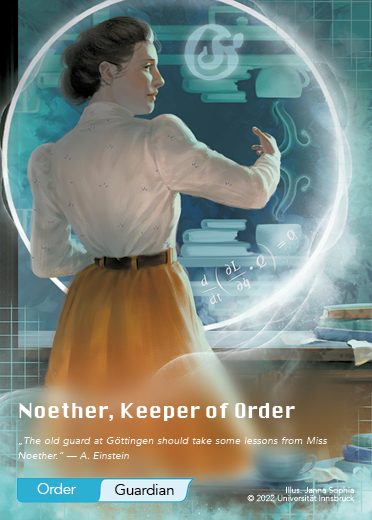 Emmy Noether was a German mathematician who contributed greatly to fields like algebra, group theory and topology. Being a woman in the 20th century set many barriers in her academic career; for instance, she had to fight to get a position at the University of Göttingen. Her work in physics started when Hilbert and Klein, two great physicists of her time, asked for her help to solve a problem in general relativity. It was then that she introduced the theorem that would shed light on fundamental properties of our universe: the conservation laws. The connection she drew between symmetries and conserved quantities is not only a powerful and elegant mathematical tool, but it also allowed for a deeper understanding of key concepts like the conservation of energy. She is now considered one of the greatest mathematicians of all time. 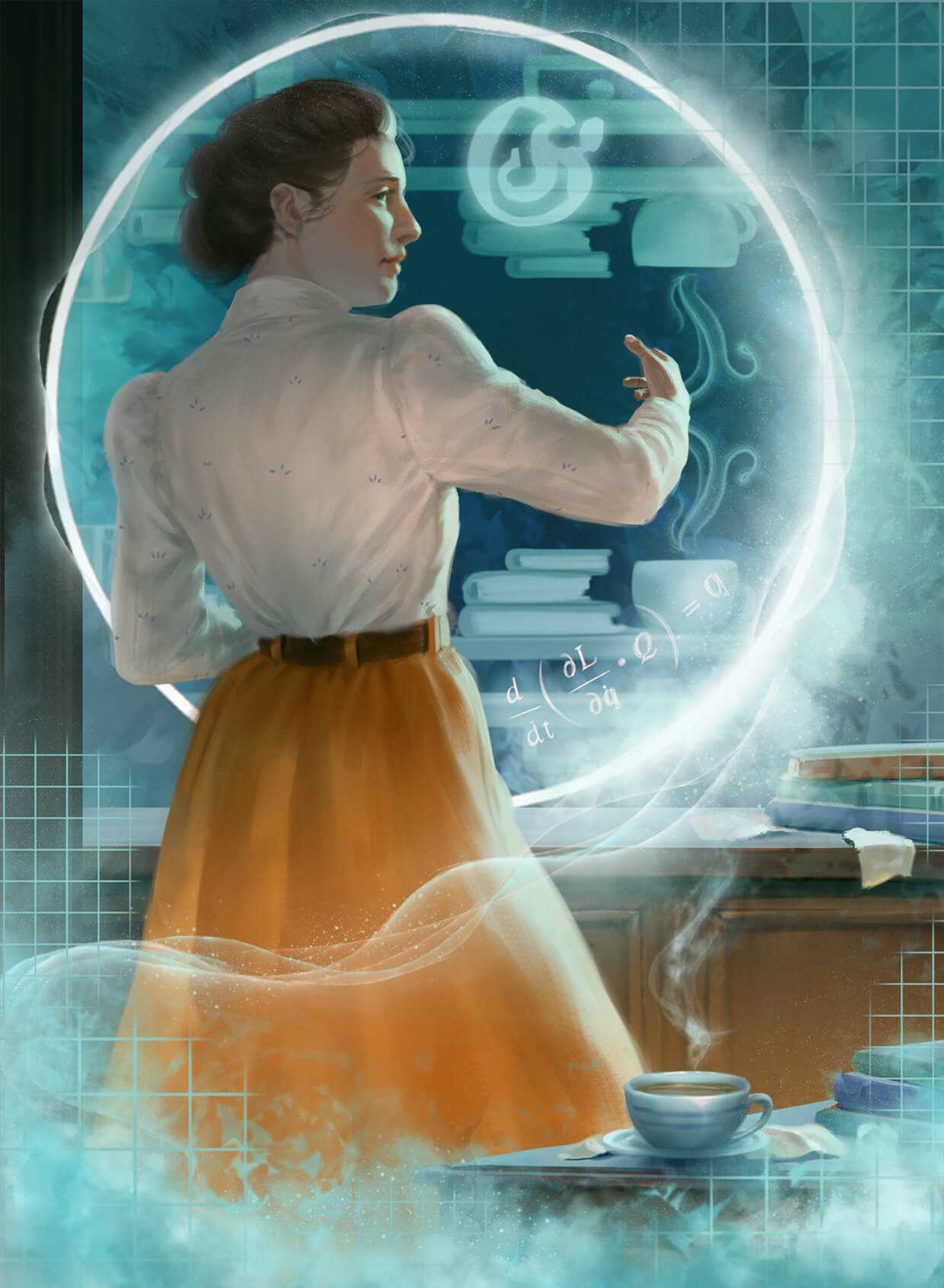 The greatest forgotten mathematician in history