"A glimpse of this wonder can be the reward of a lifetime." — C.-S. Wu 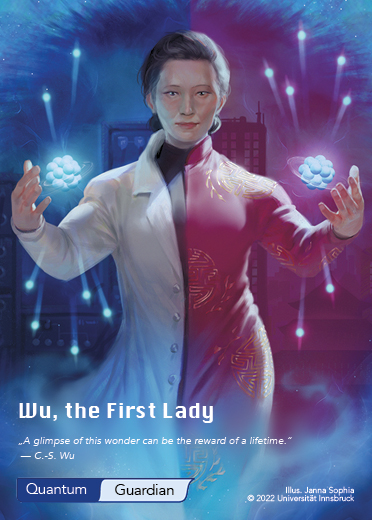 Chien-Shiung Wu was born in China, where she graduated both in mathematics and physics. She then decided to move to Berkeley, in the United States, to start her doctorate in physics. There she specialized in the radioactive decay processes of atoms.

Her main scientific achievement was a famous experiment to test parity conservation. Back then, we thought that the laws of physics would not change if we mirrored the universe. However, Wu showed that this is in fact violated by atoms that decay, since the emitted particles would fly off in different directions. So we can use Wu’s experiment to distinguish our universe from its mirror image!

Even though her work contributed to change our perception of the universe, Wu was sadly excluded from the Nobel prize. It was not until later in her life that she received the recognition she deserved. She is now known as the First Lady of Physics. 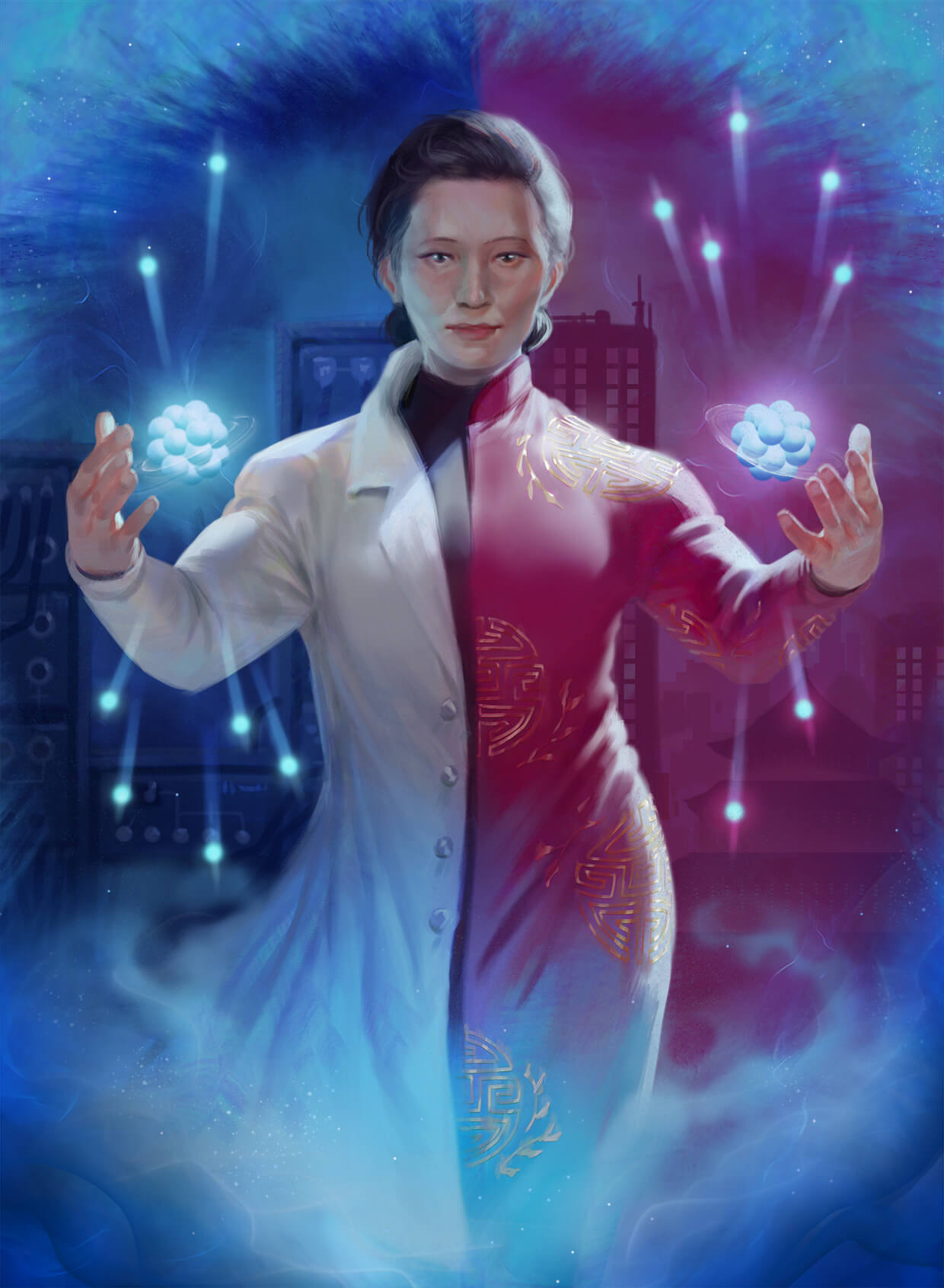 Chien-Shiung Wu and the experiment that challenged our view of the universe.